Manchester United sit 10th in the Premier League, with more losses and draws than wins, but is the criticism of the manager warranted, or is he doing well with the players he has? 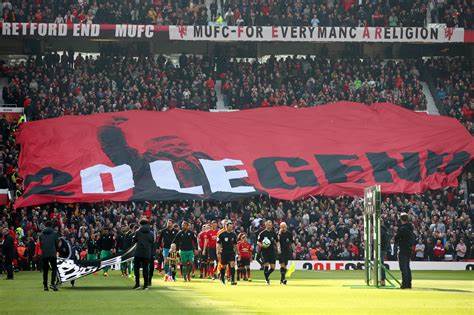 It is almost 12 months since Ole took over as caretaker, and those first four or so months seem a long time ago now, but that is part of football, good spells and bad spells, not that many of our fans are overly used to it.

There is a lot of talk about comparisons, but when you compare Fred with Scholes or Lindelof with Vidic it is unneeded because we all know the answer.

The United of today isn’t the United prior to 2012, and the players, at present won’t improve until we stop the comparisons. 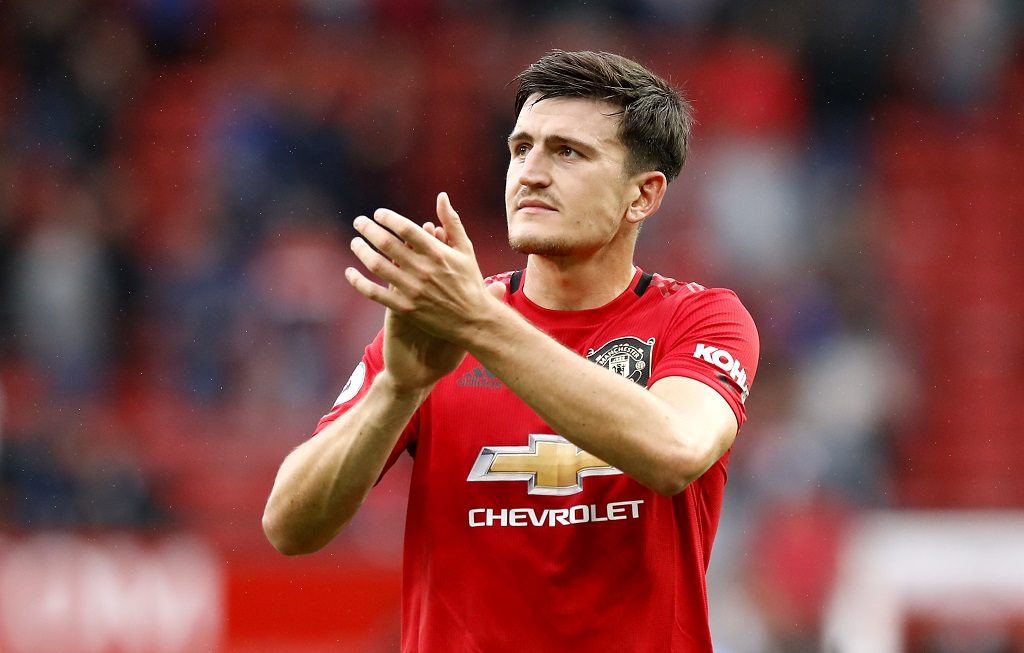 For me, the signings we made in the summer were positive, and all improved our side.
Maguire has brought leadership to the back line with his courage and dominance in the air, and as a ball playing centre back he has been composed and an asset to the team, playing out from the back in the main.

Wan Bissaka has been a breath of fresh air. Gives 100% every game and is the best right back since Rafael at the club, which is brilliant to see. 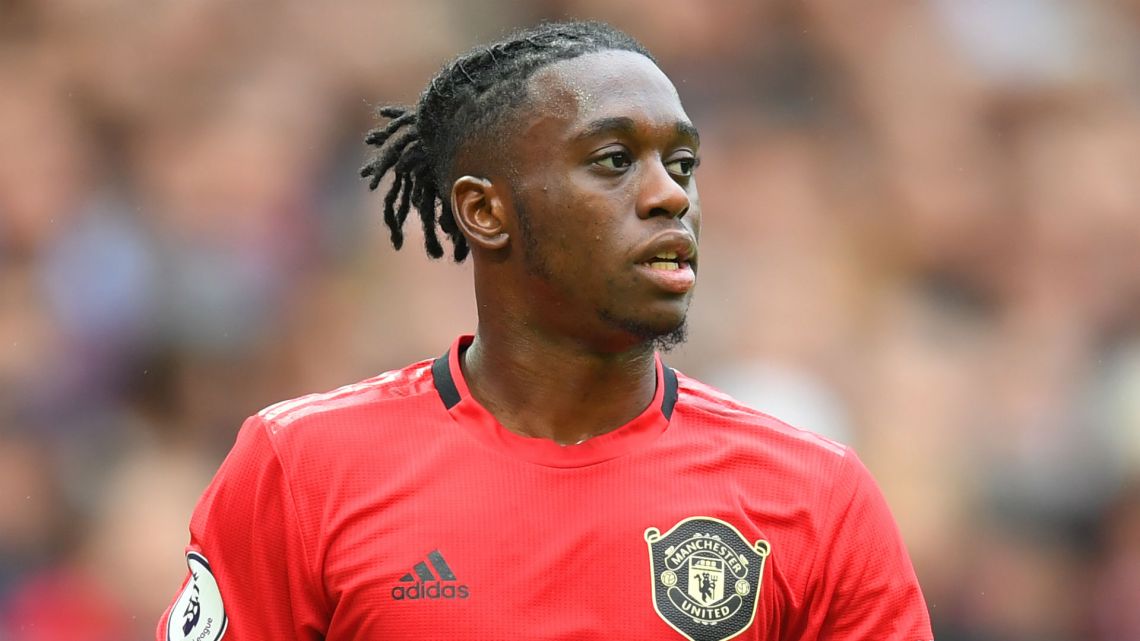 James is the player we have been crying out for, for ages. The passion he plays with, the power down the wing, and the underrated quality he possesses, and all only for around £15million.

If we trust Ole and he gets the backing he deserves, he can finish building the squad that he has started doing. 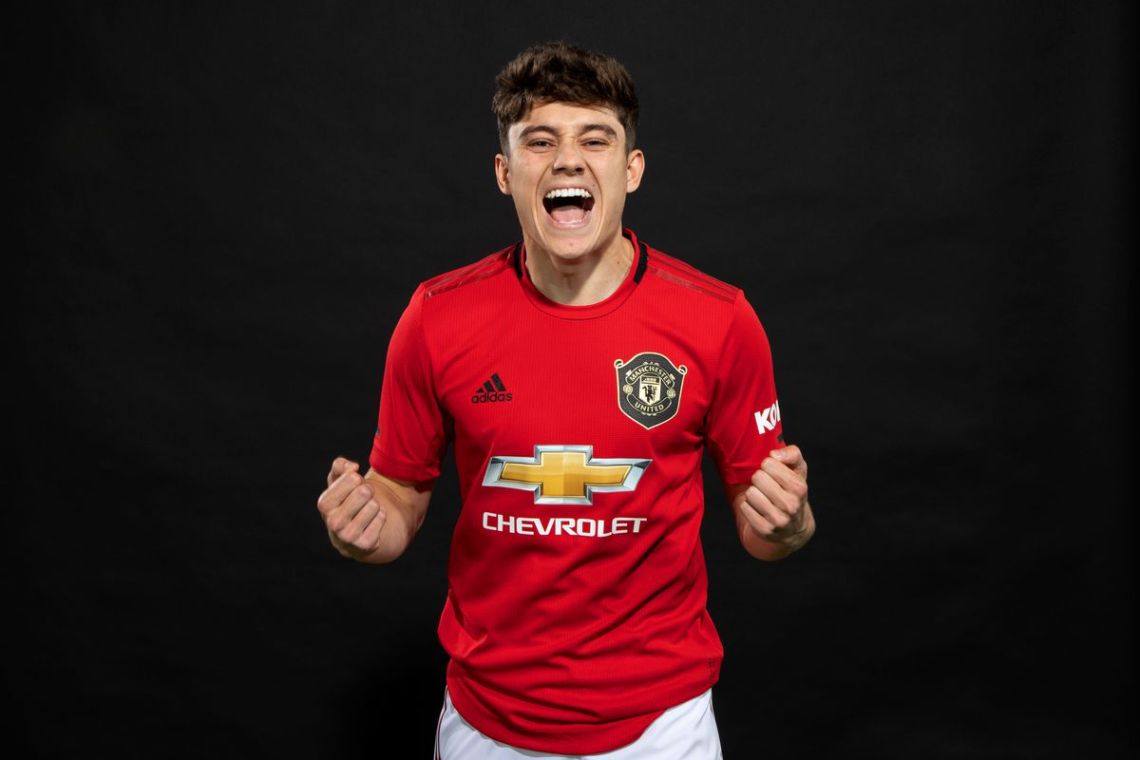 Not everything is done overnight. Stop comparing to the past, because this is where we are in the present, and if you expected anything more out of this season then you were over-comparing. 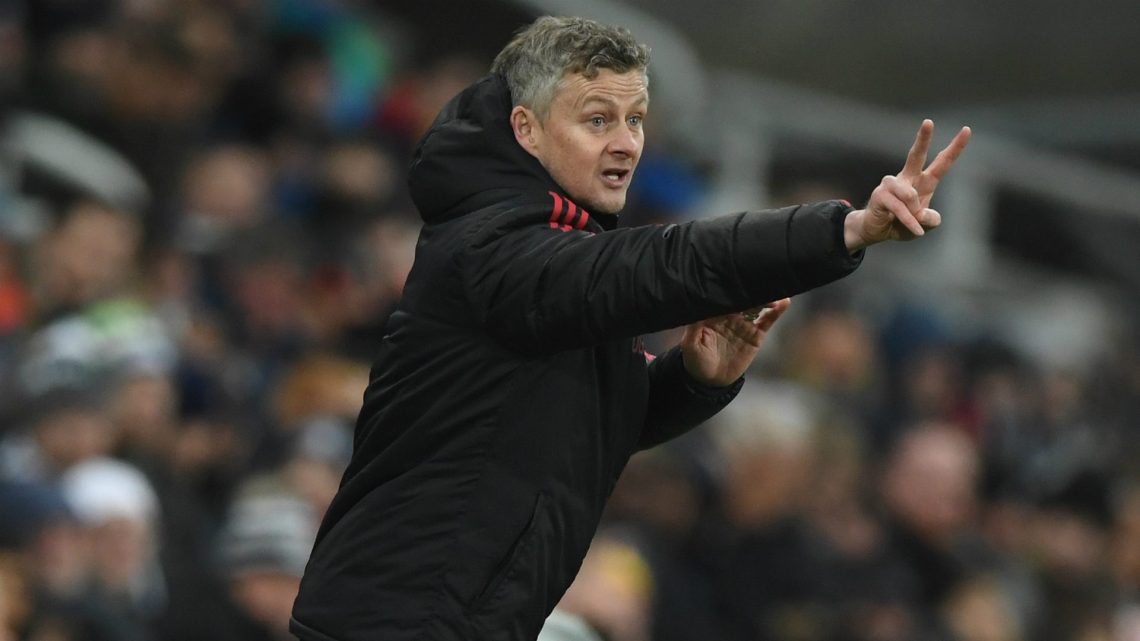