On the weekend England’s Women’s team sold out Wembley for the game against Germany. This shows just how far women’s football has grown in recent years on England. 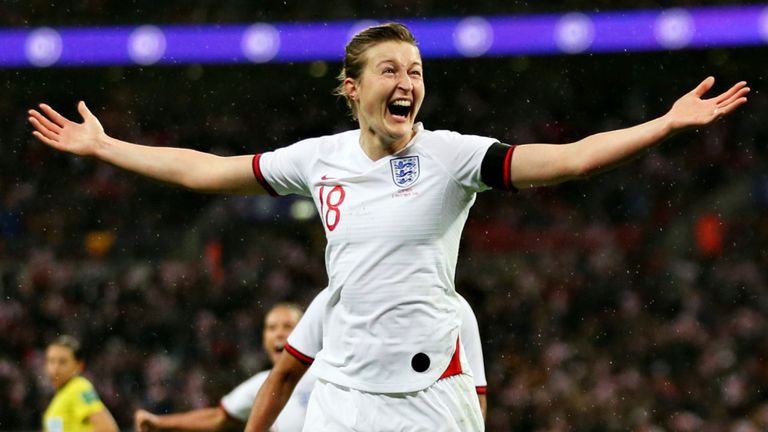 On the back of this success I spoke to Libby Barnet, one of the best women’s footballers on the island.

Here is what was said. 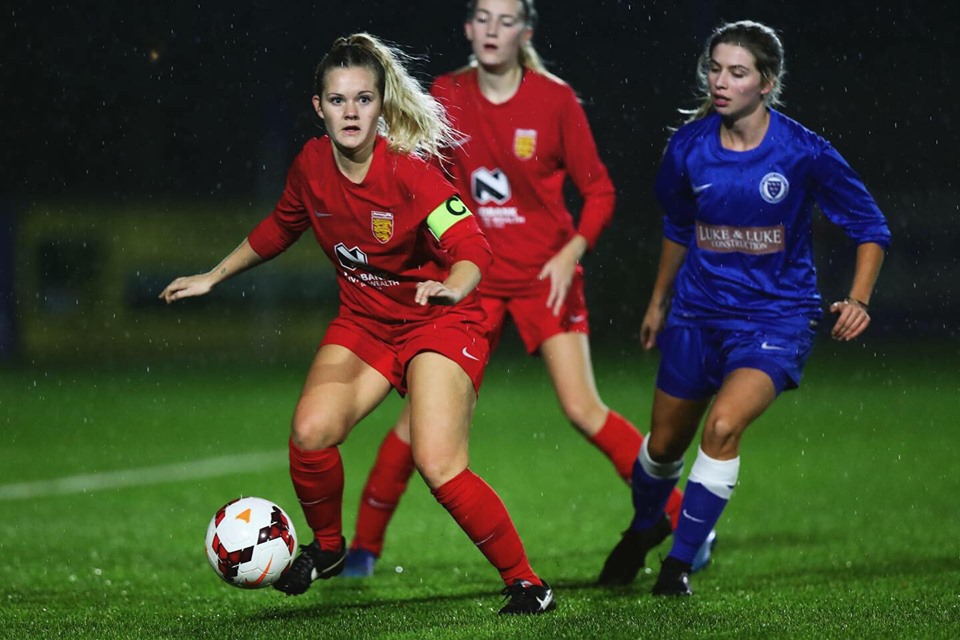 How long have you been into football? Always your number one sport?
I’ve played football ever since I can remember – growing up in a football obsessed home I didn’t have much choice!

What teams have you played for here in Jersey?
I’ve been a JTC Jersey Wanderers player since I was 7/8 years old. Twenty years later and there’s no other team I’d rather represent. 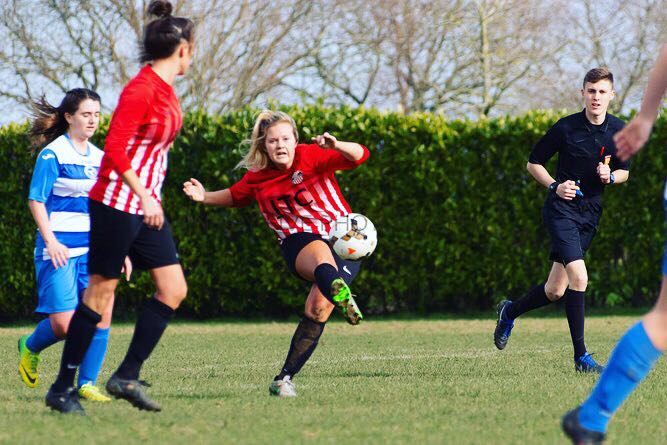 What is the standard of women’s football like here in Jersey?
The introduction of the two Guernsey sides in the local league this season has been great to mix things up. With only four teams in Jersey, match days can be quite repetitive and lacking a competitive edge. The quality of local football will continue to improve with new opposition both in Guernsey and the UK, as the Island side also have the great opportunity to take part in the Southern Counties Cup again this season.

Do you think there are enough schemes to get girls playing football on the island?
The JFA have been working hard over the last few years especially to grow the female game within the 5-11 age group. The Player Development Centre also offers aspiring local talent the opportunity to develop their game under the guidance of knowledgeable and experienced coaches. It’s important now for local clubs and volunteers to continue this great work and offer increased opportunities for girls to play club football, particularly in the 12-16 age group, to avoid losing talented players to other sports. This will also act as a direct feeder for girls to play senior club football once they turn 16.

What is it like to play football and be part of the LGBT community. Has it all been positive?

I’ve not personally experienced any negativity towards my sexuality in a football environment but I’m not naive to think it doesn’t still exist in the game. My coaches & team mates have always been the biggest support with anything and everything so I’m lucky to be surrounded by such a fantastic network of good people. I’m proud of the values they champion to allow me to be who I am and play the sport we all love. 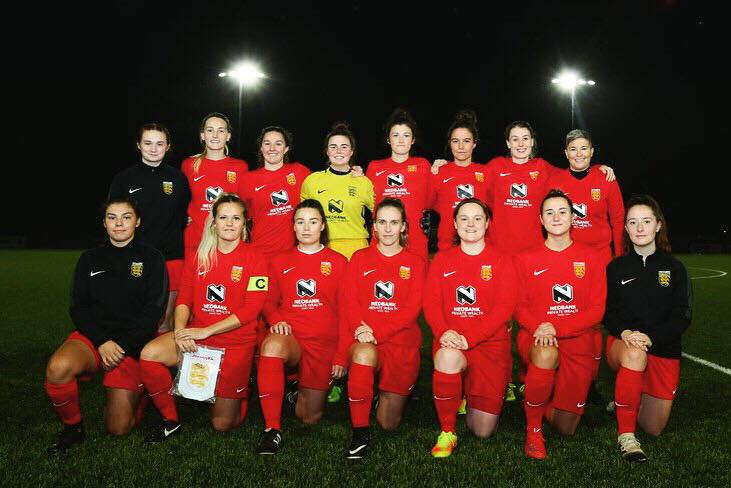 Is there still a stereotype in football when it comes to women and the game, both here and further afield?
The women’s game has come a long way but as with anything there is still work to do to break down barriers and change negative connotations that are associated. I love being able to turn on my TV to watch a women’s game with female officials, coaches, pundits and fans all in view. It would be great to see more females involved locally in these roles – there are ways to be in the game without having to put your boots on!

The Lionesses success in the summer was well broadcasted – do you think that inspired the next generation?
Role models can only be role models if they are visible. The coverage of the Women’s World Cup in the summer was fantastic. It really created a hype and rallied incredible support for the Lionesses and the women’s game in general. I wish I could have seen and read about female footballers growing up, so long may it continue.

What would your message be to girls who may want to start playing football here in Jersey?
There are four great local clubs here in Jersey who are always looking for new players and support. Try out a few training sessions at each club and decide which one suits you best. It’s a great community to be a part of. 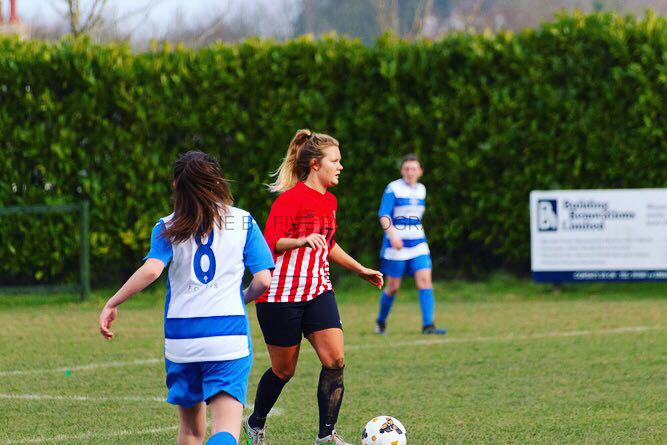 It was great to talk to Libby, and to hear from somebody passionate about the women’s game that it is growing and growing, despite some old-fashioned views from the minority.

If you want to get into football, don’t hesitate, because as Libby says, you wont regret it once you find the club for you!