Lorne Bickley is a young man with big dreams, and after spending a small stint at Hartlepool United the Jerseyman has bagged a move to Kettering Town FC.

Kettering play in The National League North league, which is Step 2 of the English Football pyramid, (Jersey Bulls are in Step 6) and the move further shows the talents that Bickley possesses.

Sportscast Jersey caught up with Lorne to speak about his move, what his goals are for the upcoming season and what he hopes to achieve further on in his career. 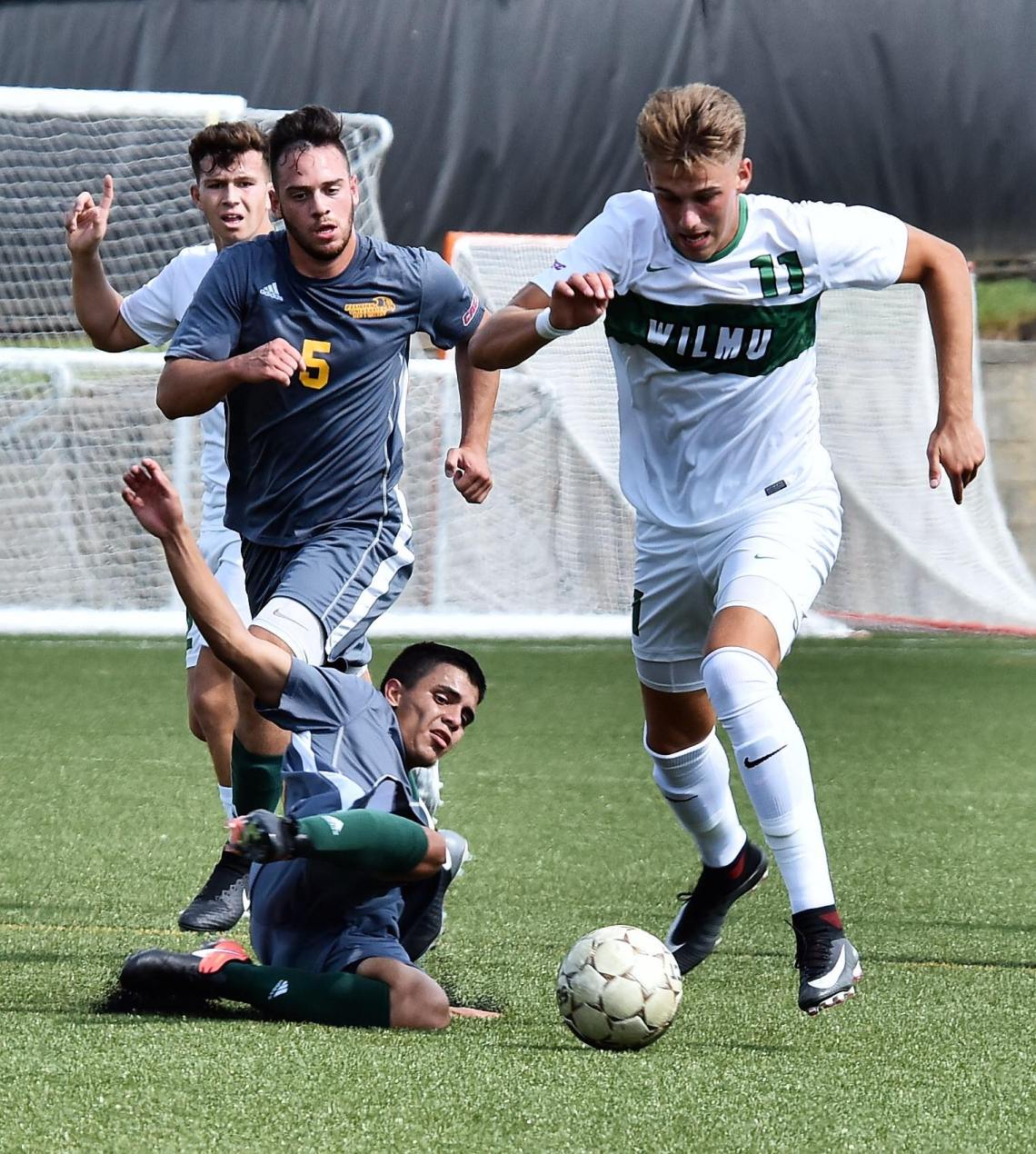 How pleased are you with the move to Kettering Town FC?

Yeah it’s something I’m happy to have secured. The manager has been top class with me since I first spoke with him. Everyone around the club, from the staff to the players have been really welcoming since I’ve been here and I just can’t wait to start playing and wearing the shirt. 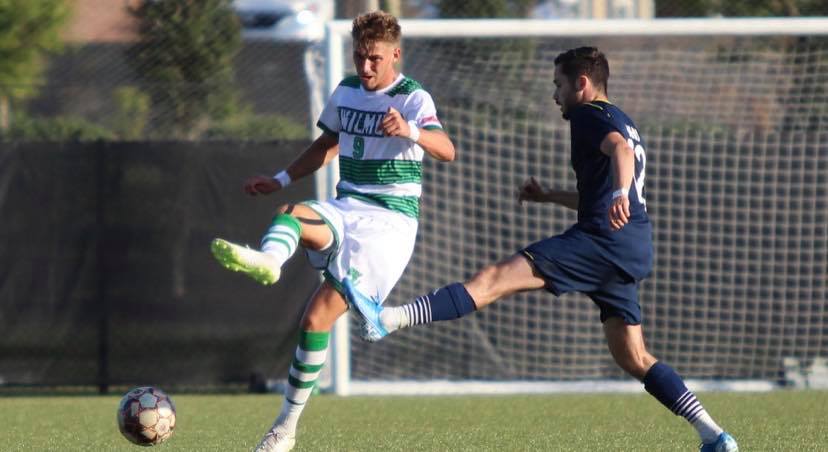 How did the move come about?

The main thing for me is playing regular football. I was out of contract with Hartlepool, and there was another offer there for me for the following year but it didn’t feel right. The manager has really gone above and beyond for me here at Kettering. Since speaking with him I’ve understood what he’s looking to do for the club and it’s something I want to be a part of. I just need to carry on working hard, keeping my head down and look to create a positive impact here at Kettering.

How gutted were you that the Hartlepool move didn’t go as planned?

At the end of the day, it was a global pandemic. There were much worse, important, things going on in the world, and I’m sure many players would’ve been in my position. It was just bad timing. I believe everything happens for a reason. Now that is in the past, and my full focus is on Kettering Town FC. 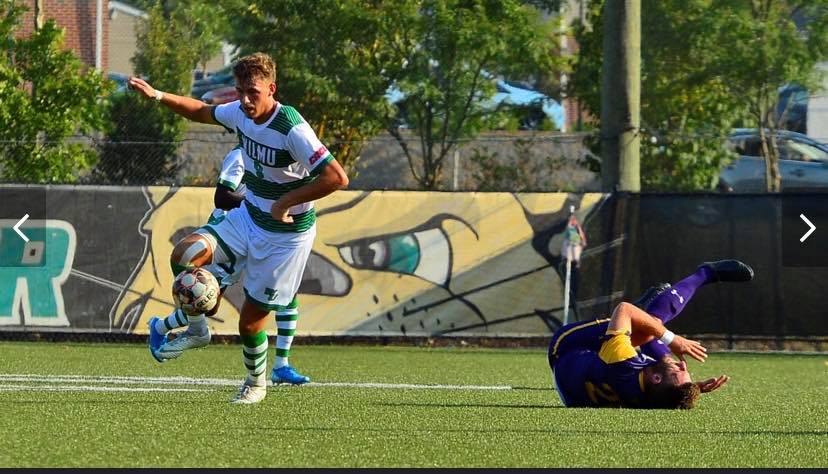 How excited are you for the new season? Have you been to the ground?

I’ve been up here a couple weeks now. We’ve had a couple of sessions to see everyone’s fitness levels. The stadium and facilities here are great. They’re in the process of building a new stand and everything is looking fantastic.

What are your season goals with Kettering?

Since signing, the chairman, manager, assistant managers and players are all looking to push for the top, and rightly so. There’s plenty of talent here and if we all buy in as a team I don’t know why that wouldn’t happen. From a personal perspective, I’m just looking to give it my all, day in day out. I want to give the fans the football they can look forward to watching weekly, and to come and enjoy it. Of course, I always look to help benefit the team, and push for something this year, that is the main objective. A couple of goals along the way will be nice but I don’t set myself targets for different stats until the season begins.

How high in football do you want to go?

You want to put yourself in the best position you can with football. I’ve played in USA for 4 years and left my mark there. The English system I’ll be fresh to however there is no reason why you shouldn’t shoot for the stars. I will keep my head down, work hard and listen to what is being offered and see where that takes me. My expectations for myself are always high – and we will see where my dedication, talent and hard work will take me in the future.

All at Sportscast Jersey would like to wish Lorne all the best for his time at Kettering and we hope that he does himself and all in Jersey proud.

Lorne’s story is an example of how Jersey footballers can still break through to the higher levels of the game on the mainland, and hopefully inspires our future talent to work hard towards their footballing dreams.