Jersey Bulls started their journey in the English Football Pyramid just under a year ago. They played 28 league games, winning every single one of them, picking up a Combined Counties League record along the way. Promotion was even sealed, or so they thought. 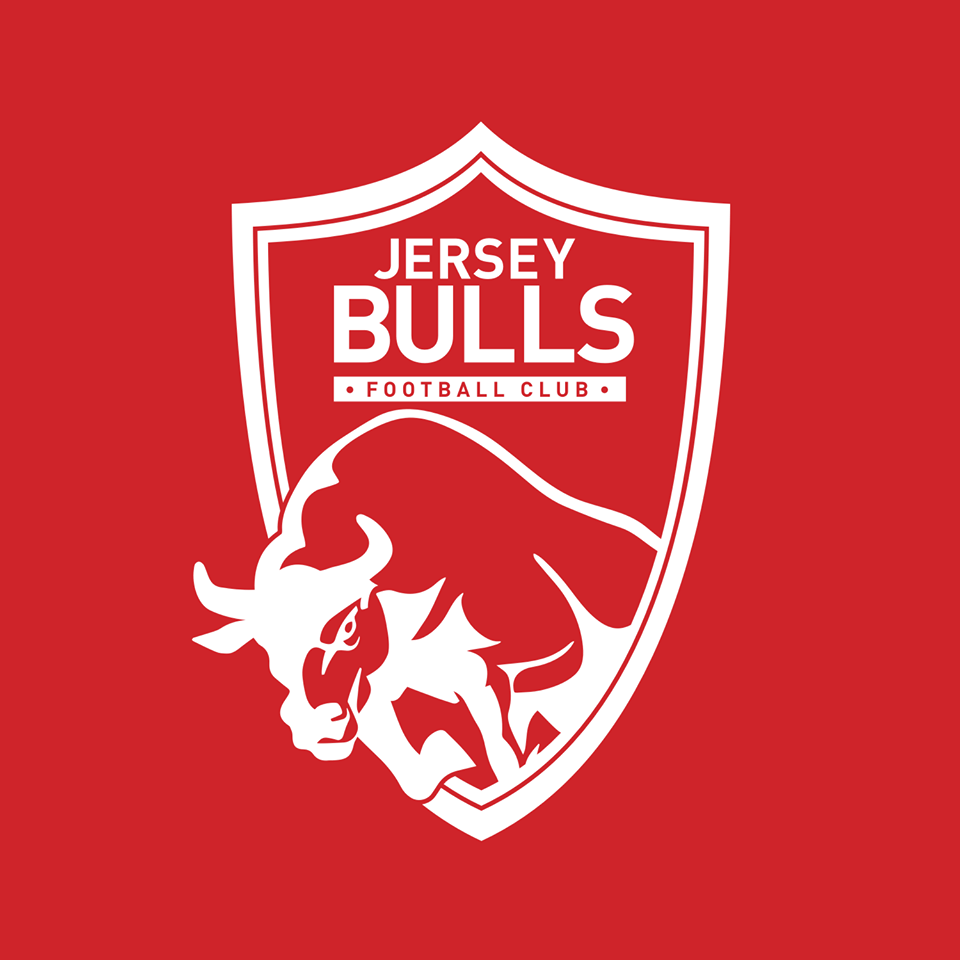 To everyone’s shock, the FA decided not to allow any clubs go up or down leagues, and in fact decided to ‘Null & Void’  Bulls’ league all together meaning that everything that the Bulls achieved was scrapped. The club were understandably gutted as all the players’, managers’ and backroom staffs’ hard work over the past seven months (at least) was thrown out the window.

Promotion being denied means that the Bulls will have to brush themselves down and try and go again, in the same league against the same opposition. Whilst most will say they will walk it again, others will be more reserved on that claim, knowing that the opposition teams are aware of how the Bulls play and therefore can try and prepare to cancel out what they feel are Bulls’ strong points and preferred tactics.

The cost side of last season for the Bulls is a bit of a blow too, after the season was labelled as null & void. Bulls don’t only pay for their travel to away games, but also for the away sides to visit Jersey, so for all these fixtures to be scrapped and forgotten about is obviously a massive kick in the teeth, and costly not just in football terms, but potentially financially.

With the season set to start on the first weekend of September the Bulls have just over a month to regroup, rethink and get back match fit for the new campaign. With training starting tomorrow, Bulls are keen to get going again and pick up where they left off, winning games. With friendlies set to be announced over the next few weeks for August, Gary Freeman will be keen to get back on the touchline and the players will be keen to get playing competitive football again.

A lot of people’s eyes will be on the Bulls this season following the FA’s decision not to allow Jersey Bulls to be promoted, but that is something that Freeman’s side will be used to having already entertained Sky Sports at Springfield, as well as featuring in several tabloid papers and on many sports radio stations or podcasts. The players themselves will feel they need to prove to everyone that last year wasn’t a fluke, and ensure that they get the promotion that they deserved after the heroic 2019/20 campaign. Fingers crossed they do just that.